Update: More disappointment, as Koch Media PR reached out to clarify that "Intel XeSS support won't actually be available until some time in the Summer". An Intel representative also alerted my eyes to this story, so there's also Intel weight behind it, too.

Intel doesn't have their Arc Alchemist GPU on the market, with multiple delays and drama going on behind the scenes... but don't worry: Intel XeSS upscaling technology will launch in a week, on May 20. 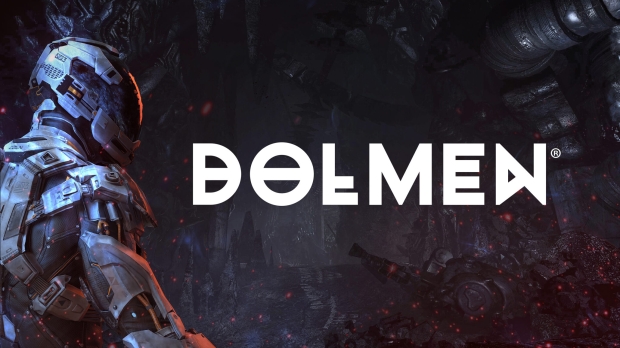 The new Intel XeSS upscaling technology will officially launch alongside action RPG "Dolmen" that most people won't play, and will support all three super-sampling technologies: AMD FSR (1.0), NVIDIA DLSS, and Intel XeSS. There will be a day one update for Dolmen that provides it with Intel XeSS support, making it the first game in history to support Intel XeSS.

AMD just introduced its latest FSR 2.0 technology, and while it isn't supported by a heap of games yet, it will over time just like NVIDIA DLSS. Intel will be using one unified API for game developers to use, with multiple acceleration techniques being used.

Intel XeSS can get boosted by XMX cores which are available on Intel GPUs (when they, if they eventually launch) or through DP4a instruction -- supported by a larger ecosystem of GPUs including AMD and NVIDIA. Intel adds that XMX + DP4a instruction support is required, which pushes out GPU architectures like NVIDIA Maxwell. It's confusing for now, but it'll sort itself out in the future.

In an interview with Wccftech, Kiev Martins, Producer on Dolmen at Massive Work Studio explained:

Will XeSS support be available at launch?

I think I can tell you that everything, including the partnership with Intel, will be released in the Day One patch.

Does Dolmen support any other upscaling technologies, such as AMD's FSR and NVIDIA's DLSS?

Yes. The technologies you mentioned are in and will be working with the game.

Okay, that's nice. Are you planning to upgrade AMD FSR to the 2.0 version?

Dolmen will ship with FSR 1.0, but we have the intention to upgrade to 2.0, yes.