Microsoft founder Bill Gates recently sat down with BBC to discuss Elon musk's purchase of Twitter and various other topics. 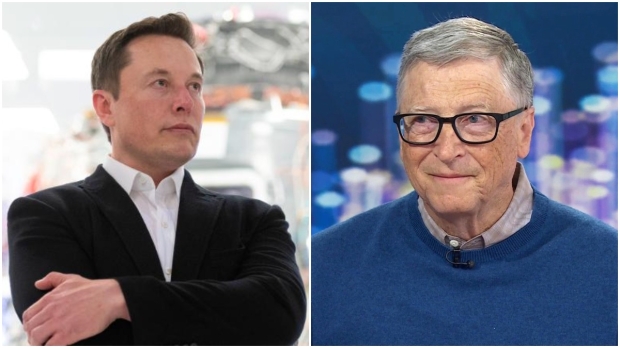 Recently, SpaceX and Tesla CEO Elon Musk accused Gates of holding a half a billion dollar short position against Tesla, while simultaneously pursuing Musk for philanthropy prospects. Text messages between the two billionaires were leaked online. Now, Gates sat down with the BBC, who asked the Microsoft founder what he thought of Musk's purchase of Twitter.

"You know, Elon, I guess it's possible Twitter could be worse. But it also could be better... So I have a wait and see attitude." Gates also mentions that what Musk has done with Tesla and SpaceX has truly been "mind blowing", but that he doesn't believe it will happen "this time", referencing Twitter. However, "we should have an open mind and never underestimate Elon," said Gates.

Gates went on to probe Musk's push for free speech to be a cornerstone of Twitter's ethos, asking, "How does he feel about something [on Twitter] that says 'vaccines kill people' or that 'Bill Gates is tracking people?'"

"What are his goals for what it ends up being? Does that match this idea of less extreme falsehoods spreading so quickly [and] weird conspiracy theories? Does he share that goal or not?", asked Gates.

Notably, since Musk's purchase of Twitter, the billionaire's been putting out hints about what he believes the social media platform should integrate but has yet to set out a public road map of what changes we can expect will come in the future.