A study on the echoing black holes titled "The NICER "Reverberation Machine": A Systematic Study of Time Lags in Black Hole X-Ray Binaries" has been published in The Astrophysical Journal.

Stellar-mass black holes are formed when a star collapses and range from five to several tens of solar masses. Astronomers have estimated that our Milky Way galaxy could contain around 100 million stellar-mass black holes. Of these, many are inactive and effectively invisible. Those that are active can be detected by the light bouncing off the material surrounding the black hole consuming it.

Echoes of light bouncing around these black holes have been discovered in eight new examples by astronomers, adding to the two that had been previously identified in the Milky Way. The echos are generated when the accretion disk made from the dust and gas feeding the black hole flairs brightly with light which is then reflected back.

Researchers from MIT used a new automated tool called the Reverberation Machine to examine data from NASA's NICER X-ray observatory and found eight binary systems, each with an echoing black hole and a companion star it was consuming.

"We see new signatures of reverberation in eight sources. The black holes range in mass from five to 15 times the mass of the Sun, and they're all in binary systems with normal, low-mass, Sun-like stars," said astrophysicist Jingyi Wang of MIT. 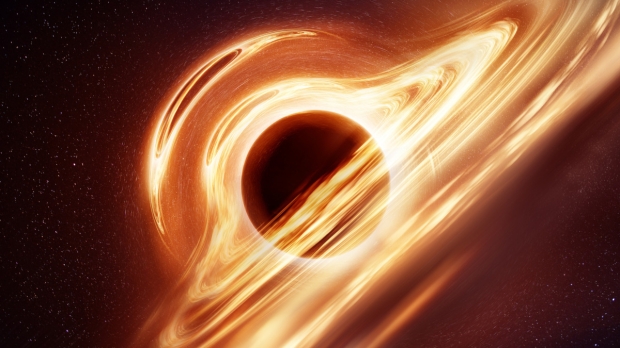 Black Holes: Messages from the Edge of the Universe