A study on the universe shrinking titled "Rapidly descending dark energy and the end of cosmic expansion" has been published in the journal Proceedings of the National Academy of Sciences. 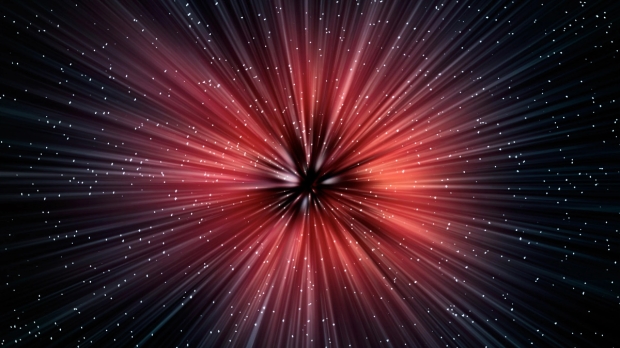 Researchers have created a new model that uses dark energy, the mysterious force that appears to be driving the ever-faster expansion of the universe that has been previously observed. Their model considers dark energy not to be constant but instead decaying over time. This would result in the expansive force from the dark energy waning with time, eventually halting the universe's expansion.

"Going back in time 65 million years, that's when the Chicxulub asteroid hit the Earth and eliminated the dinosaurs. On a cosmic scale, 65 million years is remarkably short," study co-author Paul Steinhardt, Director of the Princeton Center for Theoretical Science at Princeton University in New Jersey told Live Science.

"The question we're raising in this paper is, 'Does this acceleration have to last forever?' And if not, what are the alternatives, and how soon could things change?" Steinhardt continued. 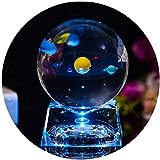