NASA's Ingenuity helicopter on Mars has returned to the scene of Perseverance's landing on the Red Planet just over a year ago.

The panoramic view shows the backshell of NASA's Perseverance rover to the left of the image center. The supersonic parachute used to carry the rover down to the planet's surface is visible on the far right. When Perseverance landed on February 18th, 2021, it jettisoned both the backshell and parachute at an altitude of 1.3 miles (2.1 kilometers).

The backshell and parachute impacted the surface at about 78 miles (126 kilometers) per hour. Images of the components were requested by engineers working on the Mars Sample Return program to help inform them of the components' performance throughout Perseverance's entry, descent, and landing.

"Perseverance had the best-documented Mars landing in history, with cameras showing everything from parachute inflation to touchdown," said Ian Clark, an engineer at NASA's Jet Propulsion Laboratory and former Perseverance systems engineer.

"But Ingenuity's images offer a different vantage point. If they either reinforce that our systems worked as we think they worked or provide even one dataset of engineering information we can use for Mars Sample Return planning, it will be amazing. And if not, the pictures are still phenomenal and inspiring," continued Clark, who is now in charge of the ascent portion of the Mars Sample Return mission. 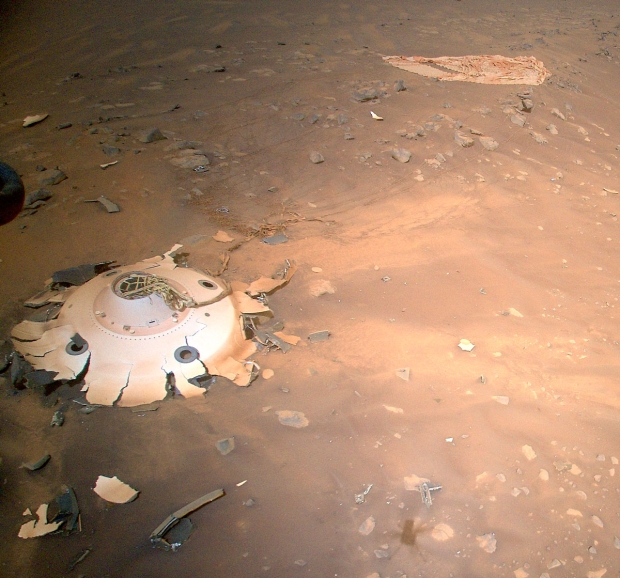 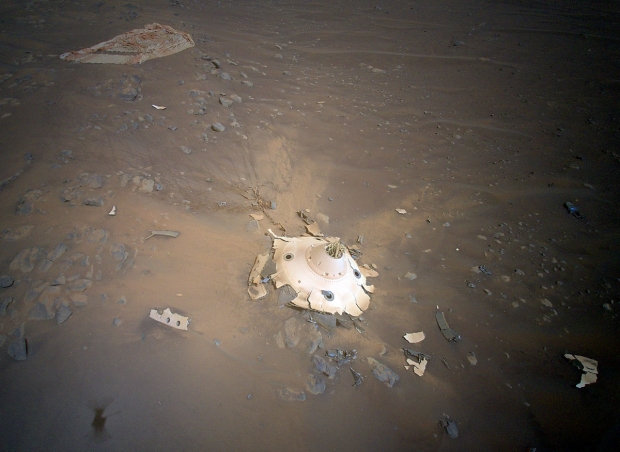 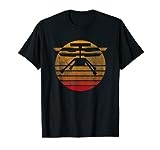