AMD will be releasing its new Ryzen 7000 series CPUs later this year, powered by the new Zen 4 architecture and arriving on the new AM5 socket.

Arctic tweeted: "AMD is expected to release the next-generation AMD Ryzen™ 7000 desktop processors (Zen 4) by the end of 2022. Since all mechanical dimensions remain identical, ARCTIC is able to guarantee the compatibility of its coolers with the new AMD processors". 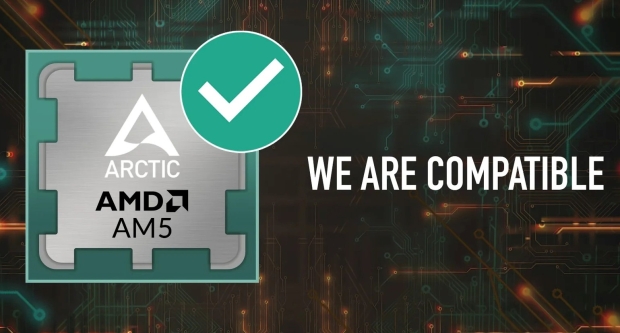