The new survey was published by the renowned US National Academies of Sciences Engineering and Medicine and details the most sought-after questions in science by top scientists in their respective fields. 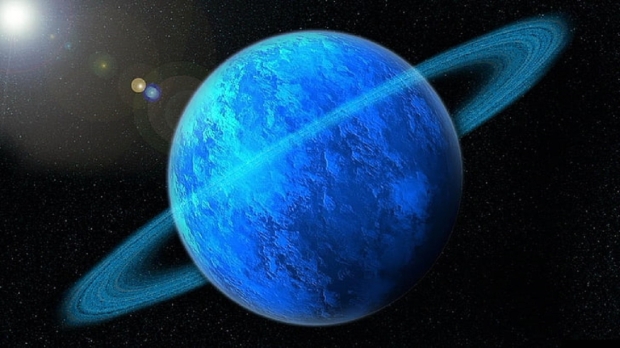 The survey was published by the National Academies Press and details many scientific wishlist prospects that the researchers consider being a "top priority". One of them is the collection and retrieval of Mars rocks, and another is sending an interplanetary probe to Uranus to inspect the planet more closely and gather a deeper understanding of its history, current state, and future.

The scientists behind the survey have called upon NASA to take up the task and send a Uranus Orbiter and Probe. The orbiter would be similar to the Mars Reconnaissance Orbiter that is designed to study the geology and climate of the Red Planet. The requested probe would plummet into the atmosphere of Uranus. The researchers expect that this level of a mission to Uranus should launch sometime in 2030 if engineers begin the development process in 2023. 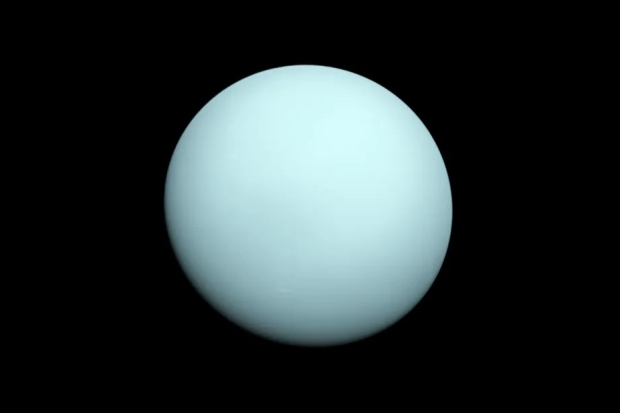 Uranus taken by NASA's Voyager 2 space probe that launched from Earth on August 20, 1977.

"We saw this mission as delivering absolutely transformative, breakthrough science because we know so little about these systems. We are sure there are going to be lots of surprises once we get there," said Robin Canup, from the Southwest Research Institute and co-chair of the committee that assisted in the selection of scientific priorities said to NPR.