On April 16 at 11:23 pm EDT, the SWPC, which is overseen by the National Oceanic and Atmospheric Administration (NOAA), confirmed an X1.1 class solar flare that was traced to sunspot regions 2994 and 2993 located on the eastern limb of the sun. According to the agency, the flare lasted for around 34 minutes and caused a brief radio blackout that NOAA has classified as an "R3 (Strong) event [that] had an associated Type II radio sweep".

As for the CME that was released after the solar flare, SpaceWeather.com reports that images from SOHO confirm that the large wave of charged particles is expected to miss Earth, with it mostly passing behind the planet throughout its orbit around the sun. However, officials note that there may be a small stream of the CME that still impacts the planet but isn't expected to be a concern. 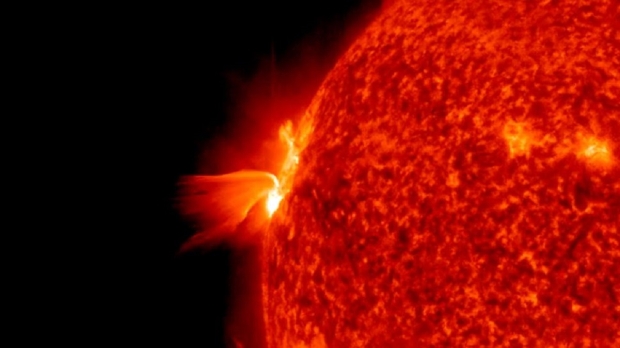 "Solar activity is expected to be active over the next week as these sunspots migrate across the visible disk," writes NOAA. 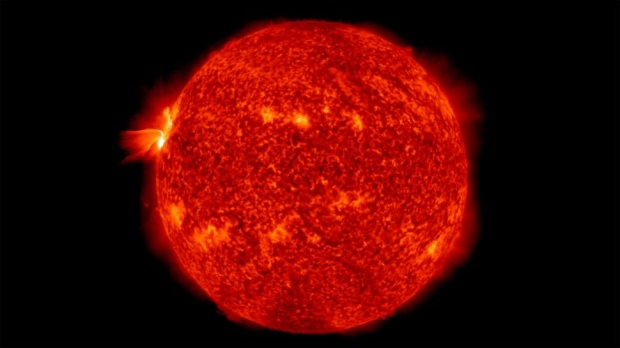