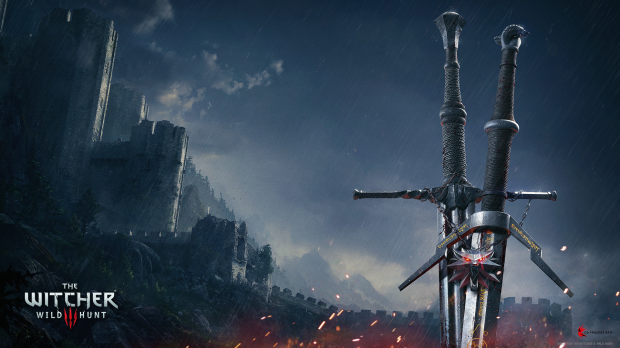 The upcoming free next-gen release of The Witcher 3 has been pushed back to an undetermined period of time. CD Projekt RED says it is now taking over development of the project and is currently trying to figure out how much work is left on the project. Saber Interactive, who ported The Witcher 3 to Switch, has done the bulk of the next-gen game's development.

"We have decided to have our in-house development team conduct the remaining work on the next-gen version of The Witcher 3: Wild Hunt. We are currently evaluating the scope of work to be done and thus have to postpone Q2 release until further notice. We'll update you as soon as we can. Thank you for your understanding," the company said.

Reports indicate that a Russian branch of Saber Interactive was formerly working on the game.

The Witcher 3's next-gen port was announced in 2020 and was originally delayed past 2021 into Q2 2022. CD Projekt says the new version will deliver 4K visuals and a number of enhancements and optimizations befit of the PlayStation 5 and Xbox Series X/S, including haptic feedback and ultra-fast loading times.