The price of Bitcoin is sitting at around $42,300 right now... with billionaire Peter Thiel hopeful that the leading cryptocurrency skyrockets by 100x which would see BTC at an insane $4 million.

Bitcoin going beyond parabolic and super-boosting 100x to the Federal Reserve-crushing $4 million per BTC would shift the entire financial system, not just cryptocurrency. Thiel's comments came from the Bitcoin 2022 summit down in Miami, Florida.

Thiel had some fighting words for the Old Money out there, throwing out fighting words against Warren Buffett -- who has called Bitcoin "rat poison" -- to which Thiel pushed against the "sociopathic grandpa". Thiel said during his address that Bitcoin is being deliberately undervalued, and that BTC is the most honest market in the world. Thiel said: "Bitcoin is the canary in the coal mine; it was telling us that inflation is coming; it is telling us that central banks are bankrupt; it is telling us that we are at the end of the fiat money regime".

"I am still hopeful that bitcoin goes up by a factor of 100x".

Thiel added: "[ESG] is just a hate factory. It's a factory for naming enemies, and we should not be allowing them to do that. When you think ESG, you should be thinking Chinese Communist Party". 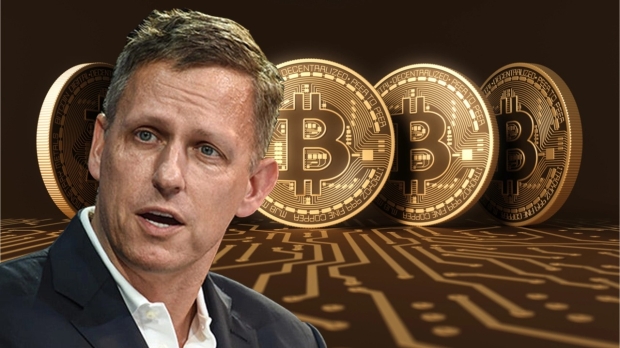