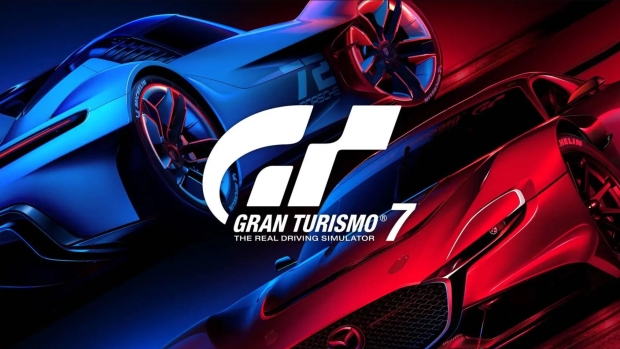 Today Polyphony Digital president Kazunori Yamauchi has formally apologized for Gran Turismo 7's current issues by giving away 1 million in-game credits with an approximate worth of $9.99. At the time of writing, Gran Turismo 7 is Sony's lowest-rated game on Metacritic by player ratings as major controversy continues surrounding the racing sim.

"Thank you for your continued support and feedback on Gran Turismo 7, your voices have not gone unheard. I would like to apologize for the frustration and confusion caused last week with our patch updates which resulted in, not only a server outage but also adjustments to the in-game economy which were made without a clear explanation to our community.

"We know that this is not the Gran Turismo experience you expect and we will be making a goodwill gesture in the form of a non-paid credit pack of 1 million Cr. available to those players who may have been affected*. You will see this hit your accounts shortly. Make sure you log into the game before April 25 to claim the credits."

The issues started when Gran Turismo 7 was knocked offline for over 30 hours, effectively restricting owners to an extremely limited set of offline play options. Then once the game came back online, Polyphony Digital had removed and nerfed multiple methods that gamers were using to farm credits, Gran Tursimo 7's in-game currency.

However, gamers were frustrated with GT7 before the outage. The game's high-priced vehicles and over-monetized microtransaction system has deterred many users. Our findings show that some cars have increased price by over 1200% in Gran Turismo 7.

On top of all of this, the game is practically online-only due to nearly all of the most enjoyable modes being restricted to network access. Players aren't happy, and Polyphony Digital and Sony are making some much-needed fixes to the game.