Meta, formerly Facebook, CEO Mark Zuckerberg has revealed that Instagram is preparing to integrate NFTs on its platform.

Zuckerberg reportedly revealed the coming update to Instagram at an appearance at South by Southwest conference held in Austin, Texas. Zuckerberg, who founded Facebook, revealed that in the "near term" Instagram will be bringing on NFTs, and "hopefully" in the coming months users will be able to mint their NFTs within Instagram.

The adoption of NFTs is a part of Zuckerberg's company-wide shift towards the metaverse, which is a reflection of Facebook's name change to Meta that happened in October, 2021. While nothing has been officially announced from Instagram, Casey Newton, a reporter for the Platformer website was at the conference and heard Zuckerberg tease the news.

In other cryptocurrency news, Ukraine has recently spent $100 million in cryptocurrency donations on various military equipment, check out that story below. 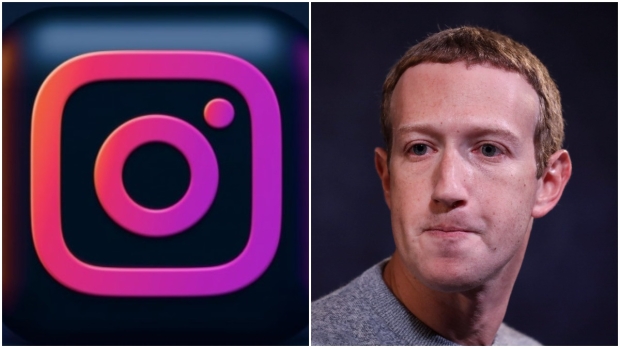