Millions of dollars in the cryptocurrency have been donated to Ukraine, and now the Deputy Minister of Digital Transformation of Ukraine has announced what it has spent the funds on.

The news comes from Alex Bornyakov, the Deputy Minister of Digital Transformation of Ukraine, who took to Twitter to announce that Ukraine has spent $100 million in cryptocurrency donations, with the majority of the money being spent on bulletproof jackets, packed lunches and various military equipment. Bornyakov wrote that cryptocurrency donations are funding the armed forces of Ukraine and went on to thank everyone that has donated.

Bornyakov noted that all of the military equipment purchased is non-lethal and confirmed to CoinDesk that Ukraine's weapon suppliers accept payment in cryptocurrency. However, Bornyakov couldn't reveal what weapons were purchased with cryptocurrency for national security reasons. 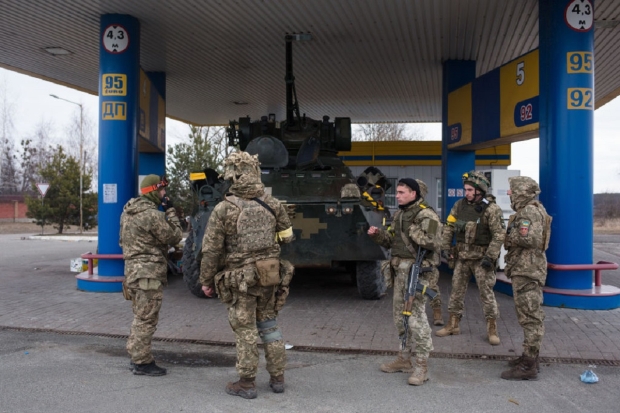