Sony is currently in talks with Amazon to produce a live action TV series based on Sony Santa Monica's 2018 God of War game. 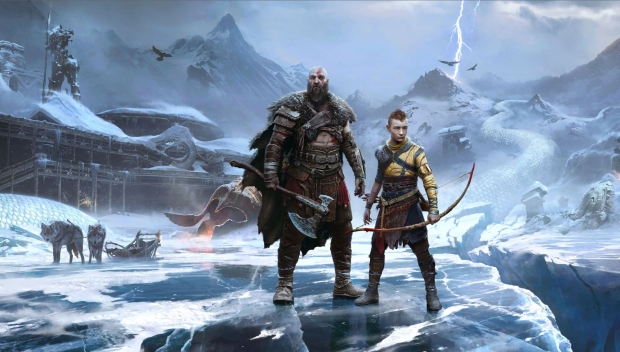 Sources tell Deadline that Amazon is currently in discussions to make a God of War TV show adaptation. The series would premiere on Amazon's Prime Video streaming service and is reportedly being helmed by Expanse showrunners Mark Fergus and Hawk Ostby, alongside The Wheel of Time producer and Uncharted film writer Rafe Judkins. Sony's own PlayStation Productions and Pictures Television branches are also involved.

This would mark the sixth major video game adaptation production from Sony, with other projects including 2022's Uncharted film, a new Jak and Daxter film, an upcoming Ghost of Tsushima movie, and TV shows based on The Last of Us (HBO) and Twisted Metal (NBC's Peacock).

Neither Sony nor Amazon have confirmed the project's development.