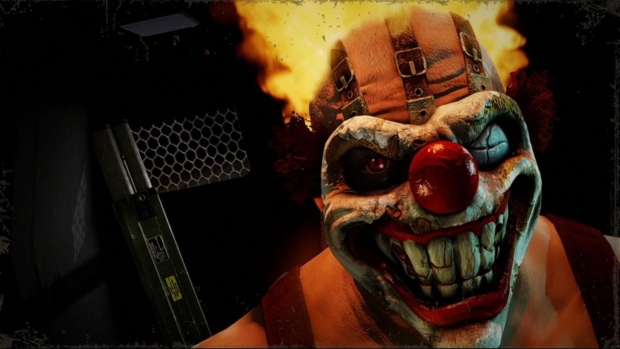 The new Twisted Metal TV show will be a rip-roaring comedy with Marvel star Anthony Mackie (Falcon) leading the cast and Cobra Kai writer Michael Jonathan Smith penning the series. NBC has ordered a season to bolster its Peacock streamer, and Sony's own PlayStation Productions and Pictures divisions are teaming up with Universal Television to produce.

The show is set in the familiar Mad Max-ian post-apocalyptic world established by the original games, and will feature iconic characters like Sweet Tooth. It's possible the series will release at the same time as the new Twisted Metal game that's currently in development.

This latest transmedia push sees Sony refocusing its previous myopic view on IP development. Sony traditionally has kept its valuable games IP close to its PS4 ecosystem but has ventured outside with significant transmedia productions through its PlayStation Productions line. Sony has since released the Uncharted feature length film starring Tom Holland and is working with HBO on an adaptation of The Last of Us.