The Last of Us TV show will not premiere in 2022, HBO has confirmed. 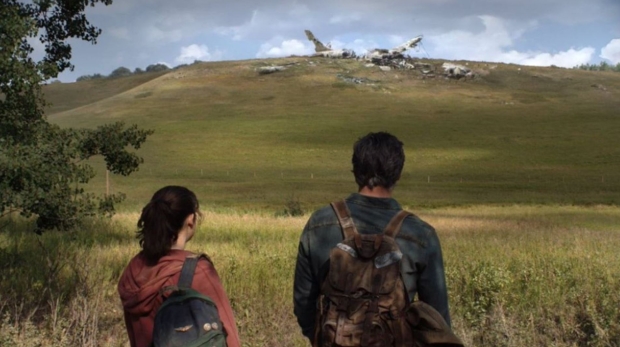 Joel and Ellie's harrowing story won't premiere in 2022, HBO Max chief content officer Casey Bloys has told Deadline. "It's not going to air in 2022 - they are still shooting in Canada. I imagine you will see it in '23."

Bloys talks up Craig Mazin's vision for the series (Mazin, who created the award-winning Chernobyl series, is writing the new Last of Us adaptation): "I have seen some early episodes and I'm very excited. Craig did Chernobyl for us, he is a fantastic writer and director. What I've seen looks amazing, so I'm excited for it, but it will not be in '22."

The show, which stars Pedro Pascal as Joel and Bella Ramsey as Ellie, will chronicle Naughty Dog's gritty and gruesome post-apocalyptic video game. The series is one of Sony's best-selling original franchises of all time, with The Last of Us selling over 20 million copies across PS3 and PS4. The second game was also a commercial success with 4 million copies sold at launch.

Sony is currently producing a remake of the first Last of Us game for PlayStation 5, and it may release alongside the new show sometime in 2023.