Ghost of Tsushima is being made into a feature-length film, and John Wick director Chad Stahelski will direct it. 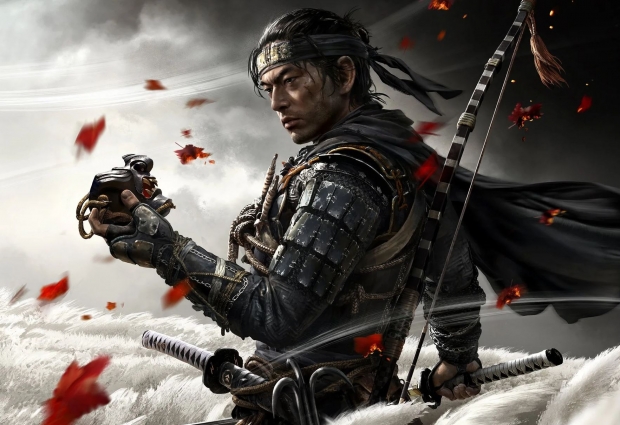 Sony Pictures and its newly-formed PlayStation Productions label will produce a live-action film based on Ghost of Tsushima, sources tell Deadline.

Chad Stahelski of John Wick fame will direct the adaptation, which will be centered around the bloody Mongolian invasions of 13th century China and subsequent clashes with samurai clans. 87Eleven Entertainment is set to produce the film, and Sucker Punch will be directly involved as executive producers on the film.

"We're excited to be partnering with Chad and 87Eleven Entertainment, to bring their vision of Jin's story to the big screen. We love working with creative partners like Chad, who have a passion for our games, ensuring we can create rich adaptations that will excite our fans and new audiences," said PlayStation Productions studio lead Asad Qizilbash.

Ghost of Tsushima has sold 6.5 million copies on PS4 to date, and is the fastest-selling original new IP for Sony's brand.

The move sees Sucker Punch going full circle; the game is based on old Akira Kurosawa classic samurai films and Sucker Punch even received ambassadorship from the real-life island of Tsushima as a thank you.