Epic Games has enacted a temporary sales ban to Russia and will no longer sell games or services to the region. 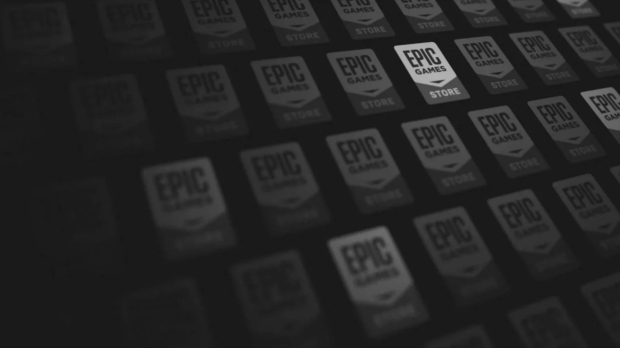 Russian gamers can no longer purchas content on the Epic Store launcher. Epic Games announced that it has halted business with Russia due to the ongoing invasion of Ukraine

"Epic is stopping commerce with Russia in our games in response to its invasion of Ukraine. We're not blocking access for the same reason other communication tools remain online: the free world should keep all lines of dialogue open," the company wrote on Twitter.

Epic joins other video game companies like Microsoft, who is banning the sale of new products, games, and services to Russia, as well as Nintendo, who is no longer accepting rubles as valid forms of payment on the eShop due to payment processing issues.

Electronic Arts has also removed its games from sale in Russia, but EA titles are still available on the PlayStation Store. Sony has yet to issue a similar response to the invasion.