Electronic Arts condemns Russia's unprovoked invasion of Ukraine and has enacted a temporary sales ban in the region. 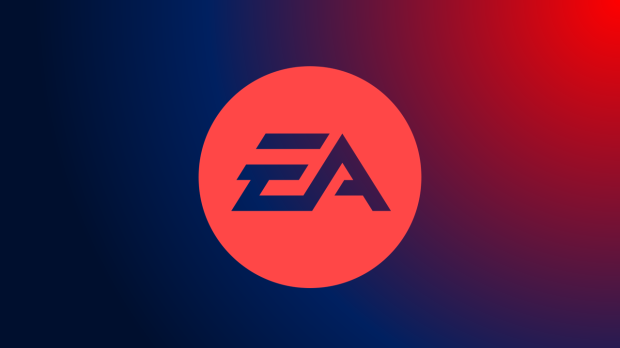 EA has joined Microsoft in banning the sale of its products in Russia and Belarus. The gaming giant announced the news in a recent update post where it calls the war on Ukraine "shocking" and "deeply troubling."

"We have made the decision to stop sales of our games and content, including virtual currency bundles, in Russia and Belarus while this conflict continues," the post reads.

"As a result, our games and content will no longer be available for purchase in our Russian region storefront on Origin or the EA app, including through in-game stores."

At the time of writing EA's games are still available to purchase on the Russian PlayStation Store, which is hosted by Sony Interactive Entertainment's European branch. Sony has yet to announce whether or not it will remove games for the region.

Nintendo has stopped accepting rubles as valid forms of payment on the eShop due to payment processing issues, likely caused by the economic sanctions levied against Russia. These sanctions have restricted seven key banks from SWIFT, the worldwide bank information network that relays transaction data to and from payment processors.

More on the games industry's reaction to the Ukraine War