NVIDIA should hopefully be unveiling its next-gen Hopper GPU architecture at its upcoming GTC (GPU Technology Conference) in March 2022 -- but now we're hearing about its successor -- the next-next-gen Blackwell GPU architecture. 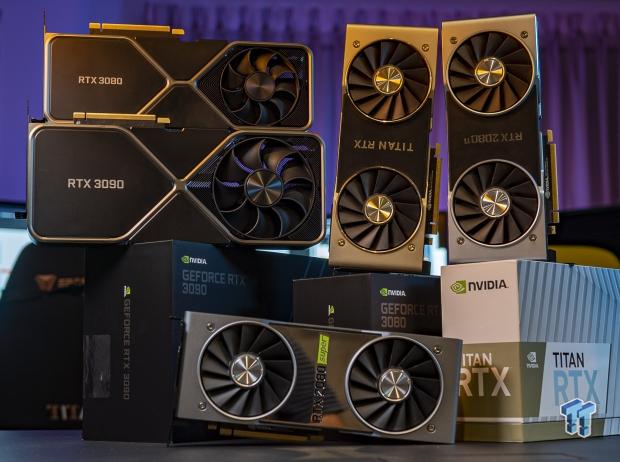 Where is this news coming from? Well, that would be from NVIDIA being recently hacked, where one of the files refers to "ARCH_BLACKWELL" which would see NVIDIA's next-gen GPU architecture named after David Harold Blackwell, an American statistician and mathematician specializing in statistics, game theory and information theory.

The first mentions of Blackwell turned up in July 2021, with leaker "Kopite7kimi" tweeting out the Blackwell GPU architecture tease. NVIDIA has only mentioned "Ampere Next" and "Ampere Next Next" but we should see those GPUs as Hopper and Ada Lovelace, but now we have Blackwell thrown into the next-gen GPU mix.