If you thought the 300W+ that your GPU uses now, or even the 450W+ of past dual-GPUs and even NVIDIA's maybe-it-might-release-one-day GeForce RTX 3090 Ti and its 450W power... but man, Ada Lovelace is power-hungry in the latest rumors.

NVIDIA's new Ada Lovelace GPU will debut later this year with the GeForce RTX 40 series graphics cards, with new rumors from industry leaker "Greymon55" that there are 3 x TDP numbers of AD102: 450W, 650W, and a monster 850W. 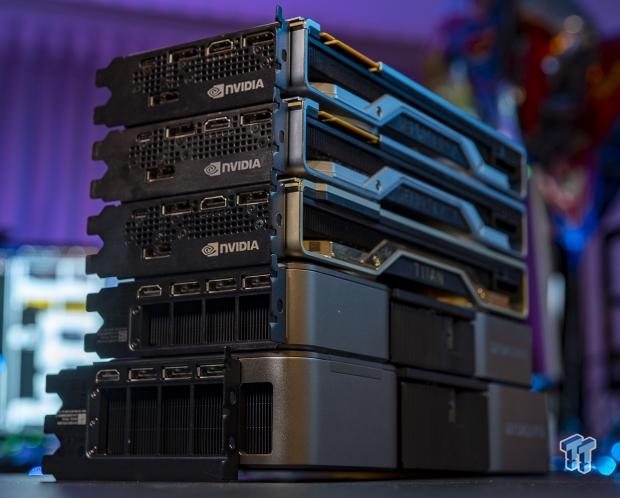