Sony has finally revealed the design of the PS VR2 headset. We've previously seen an early version of Sony's new 6-DoF Sense controllers, and now we have the final look of the headset to go with it. The Sense controllers have a distinctly round shape, and the new headset keeps the same aesthetic. Sony said the "orb" look of the hardware is meant to represent the 360-degree view that players experience inside the headset. 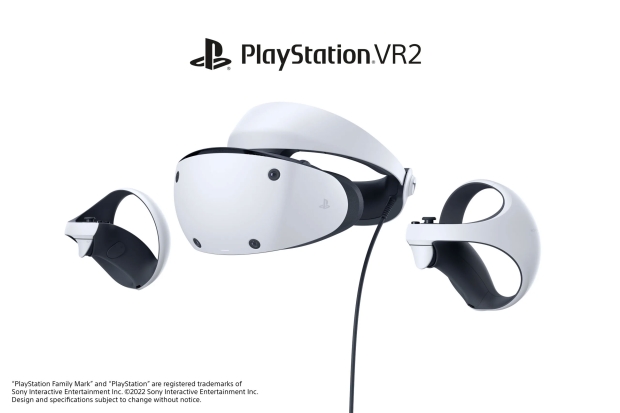 As you would expect, the PS VR2 headset shares the same styling as the PS5 console, with its white and black contrasting accents. Sony said that it put a significant amount of time and effort into refining the ergonomics of the headset. The weight of the PS VR2 is balanced between the headband and the visor to ensure it stays comfortable for long game sessions. The new headset will include a lens distance adjustment dial and a pupil distance adjustment to help you get the right fit for your eyes. Sony said the PS VR2 is a more compact device than the previous version despite the additional features like the IPD adjustment and the force feedback rumble motor. Sony also made a point to note that the new headset has improved ventilation.

"When I started to work on the design for the PlayStation VR2 headset, one of the areas I wanted to focus on first was the idea of creating a vent in the headset to let air out, similar to the vents on the PS5 console that allows airflow. Our engineers came up with this idea as a good way to allow ventilation and avoid having the lens fog up while players are immersed in their VR games. I worked on many design concepts to achieve this, and in the final design, you can see there is a little space in between the top and front surface of the scope that contains the integrated ventilation. I am really proud of how this turned out and the positive feedback I have gotten so far. I hope our PlayStation fans will also agree, and I can't wait for them to try it out." 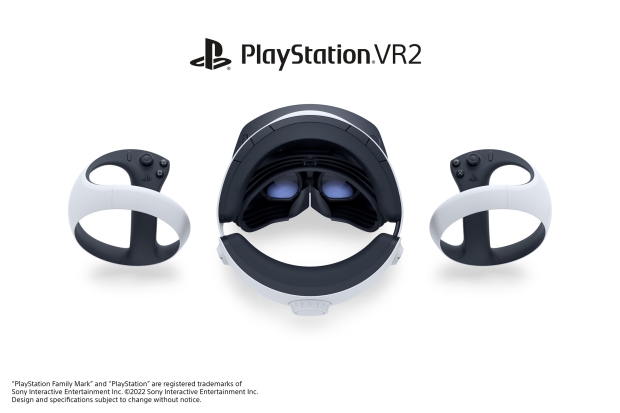 We already knew the rest of the details that Sony talked about today. The headset will offer 4K HDR visuals, have inside-out tracking to eliminate external sensors, and it will include a pair of Sony's 6-DoF Sense controllers to give you a fully immersive living room VR experience.

Still no word on the release date for the PS VR2 headset and Sense controllers, but Sony vowed to release it this year, so we should know more soon.