Coinbase, one of the largest cryptocurrency exchanges in the world, purchased an advertising slot during the Super Bowl, and while the ad was certainly a hit, it didn't go exactly as planned.

The advertising slots at the Super Bowl are some of the most expensive advertising slots in the world, and that is because around 200 million people are watching. Coinbase reportedly spent $14 million on its ad, which was just a black screen with a QR code bouncing from corner to corner. It seems the ad was based on the classic DVD screensaver that featured the DVD logo bouncing around the screen.

It's hard to say for sure if the advertisement actually failed and Coinbase wasted its $14 million as it's still being talked about across social media for both its "failure" and its nostalgic aesthetic. 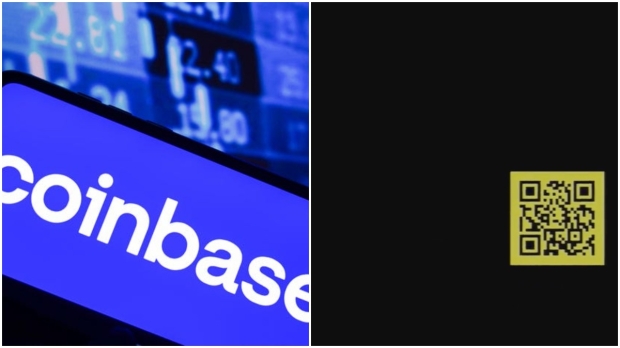