Call of Duty Modern Warfare II could be revealed tomorrow alongside the rumored Warzone 2, rumors indicate. 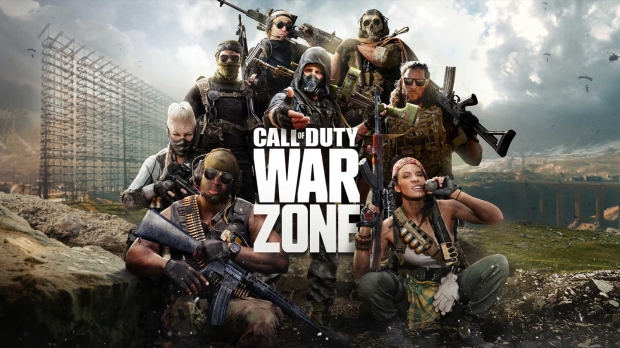 It looks like Activision is gearing up for a big Call of Duty reveal tomorrow. Multiple sources including Tom Henderson have said an embargo on Warzone 2 lifts tomorrow.

The new mode is believed to be a reset for the original Warzone, which has grown to exponential proportions and connects three mainline Call of Duty games including Modern Warfare, Black Ops Cold War, and Vanguard. Warzone 2 will start fresh alongside Modern Warfare II with new content, characters, and a MWII-themed map.

Warzone 2 will be supported simultaneously alongside, and run in parallel to, the original Warzone. The F2P mode has helped supercharge Call of Duty revenues to a record $3 billion in 2020. The sequel will also be free-to-play and it may be exclusive to next-gen PS5 and Xbox Series X/S hardware, complete with new microtransactions, modes, and more.

Warzone 2 is expected to be a branching point that's not unlike how Bungie fractured Destiny 2 from the original Destiny game. The move comes at a timely moment in Call of Duty history now that Warzone has ballooned in size, scope, and operations--adding more to the growing tower of content and online management may eventually see the mighty billion-dollar fortification crumble under its own weight.

It's likely Modern Warfare II will also be revealed tomorrow, which is also coming to PlayStation consoles in 2022.