Call of Duty Warzone is getting a sequel that will flip the reset switch and start fresh. 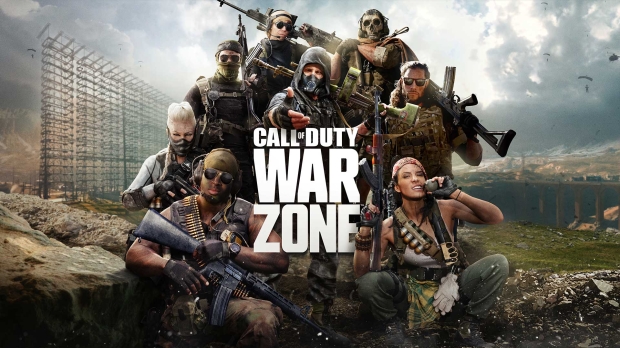 Warzone 2 will essentially follow in Destiny 2's footsteps. Reports from Tom Henderson indicate that the Warzone sequel will wipe the slate clean and start fresh, complete with new content, operators, weapons, etc. Warzone 2's map is reportedly being made by Infinity Ward, and will launch alongside the upcoming Modern Warfare 2 reboot sequel in November 2022.

The biggest departure is that Warzone 2 will only connect to a single mainline game, Modern Warfare 2, when it releases in 2022. It's set to be a highly-optimized, streamlined, and next-gen connective tissue between MW2 and the games that come next.

The existing Warzone isn't going anywhere. Sources say the current F2P Warzone will be supported in parallel alongside Warzone 2, which will ultimately add more work for Raven Software, the studio responsible for Warzone and whose Q&A team is trying to unionize.

The difference is the old Warzone may not connect to the new Modern Warfare 2 game.

This new Warzone would come in a timely manner and us ultimately a necessary move.

The free-to-play game is growing tremendously and becomes more complicated with each patch and iteration. Live service games will eventually hit a wall when it comes to management of accrued assets as file sizes compound over time.

Bungie, for example, has to rotate whole expansions out of Destiny 2 in order to make room for new content. It's a case of in with the new, out with the old. Right now Warzone's patches command tens of gigabytes and the game is a substantial 80GB+ on consoles and PC.

Rather than rotate content out or remove whole pieces of Warzone, Activision-Blizzard is simply making a new Warzone sequel. Think of this as a separate version built specifically for next-gen consoles that uses Modern Warfare 2 as a base.