A new study published in the journal PLoS Genetics describes the worrying finding. 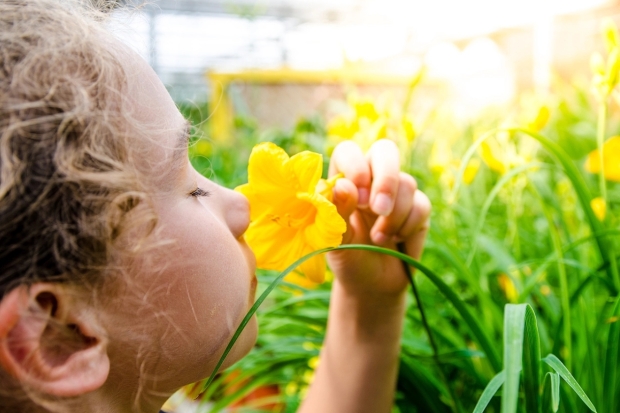 Researchers have analyzed the genomes of a thousand Han Chinese people, determining the link between their genetic variations and their perception of ten different scents. They compared the results with the same experiment repeated with six scents with a more ethnically diverse group of 364 people.

Two new receptors for smell were identified, one for detecting the synthetic musk used in fragrances and another for a compound in the odor from the human armpit. They found that people with the ancestral versions of the genes, the same as those found in non-human primates, for their scent receptors, rated the corresponding scents as more intense compared to participants with the more recently emerging variants of the genes.

The team's findings support the hypothesis that changes in our genome over time have degraded our sense of smell. Paired with previous research, this seems to be the case irrespective of ethnicity. 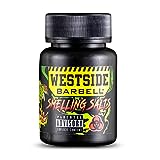