Naughty Dog could be working as many as three new games for Sony's PlayStation brand, and one of them is definitely a live service game. 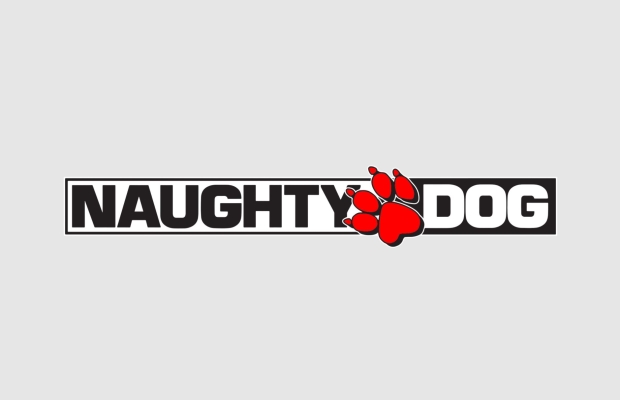 Sony is evolving, and it's now embracing live service games in a way it traditionally hasn't before. The modern PlayStation brand is mostly known for must-have cinematic-style singleplayer games with high production values, but following its $3.6 billion acquisition proposal for Bungie, Sony wants to jump head-first into the live service market. After all, that's where the money is.

That could mean Sony's biggest brands are focusing more on live services. We know that Firesprite is working on a Twisted Metal game for Sony, which could be free-to-play with online elements. There's also Haven Studios who is making an online game, and Deviation Games is also working on a new IP that could have live services.

That brings us to Naughty Dog, one of Sony's most prolific first-party darlings, who is also working on a live game. That might not be all they're working on.

A new Tweet from Naughty Dog's Neil Druckmann might indicate that three projects are in development. Two of them are known; the standalone Last of Us II online multiplayer mode and a new Last of Us remake that Naughty Dog is reportedly helping develop.

That leads us to the third game, which could end up being The Last of Us 3. A third game is something Druckmann has commented on.

That being said, Naughty Dog has direct control over what they work on next. Studio president Evan Wells says everyone at the company has a say in what project they tackle. If the popular opinion is Last of Us 3, that might happen. It could also just be a new IP...or something different entirely.

Wells also said Naughty Dog was almost big enough to support two projects in simultaneous production at the same time. That was back in 2021, and it's possible the studio has grown to sustain this kind of workload since then.