Naughty Dog will expand their gritty post-apocalyptic world with a new online mode, but it won't be included in The Last of Us Part II. Instead it could be released as a standalone game on PS4. 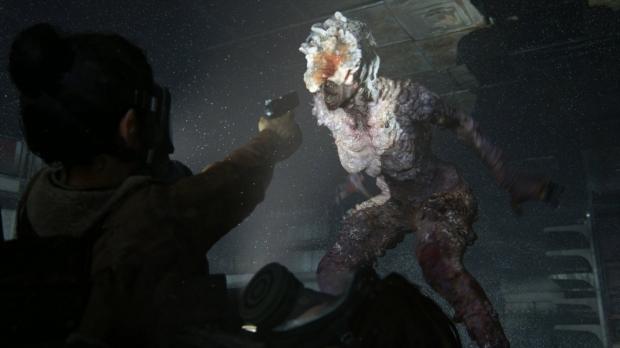 The Last of Us Part II is singleplayer-only, but Naughty Dog isn't giving up on online multiplayer any time soon. Today the studio confirmed they're still exploring multiplayer avenues for the series. Naughty Dog is cooking up an evolution of the original Factions multiplayer mode, but it could be a long time before it's ready.

The devs say their vision simply won't fit into an extra mode--it's too big and too ambitious to just be a tacked-on optional experience. No, it deserves something more. Something bigger. It's own retail SKU, for instance, complete with online hooks, engagement, and possibly even microtransactions--all business paths Sony says it needs to work on.

Here's what Naughty Dog said in their statement:

"As we've stated, the singleplayer campaign is far and away the most ambitious project Naughty Dog has ever undertaken. Likewise, as development began on the evolution of our Factions mode from The Last of Us Part I, the vision of the team grew beyond an additional mode that could be included with our enormous singleplayer campaign. Wanting to support both visions, we made the difficult choice that The Last of Us Part II would not include an online mode.

"However, you will eventually experience the fruits of our team's online ambition, but not as part of The Last of Us Part II. When and where it will be realized is still to be determined.

"But rest assured, we are as big a fan of Factions as the rest of our community and are excited to share more when it's ready."

The team also revealed a ton of new info about The Last of Us Part II, including game mechanics, story beats, new enemies, and much more.