Naughty Dog director Neil Druckmann ruminates on the studio's next game, but we hope for their sake it won't be The Last of Us 3.

In a recent interview with QC magazine, Naughty Dog exec Neil Druckmann gave an impromptu answer on what's next after Ellie's sequel of hate and brutality.

This is pretty much par for the course in the games industry. New projects are in development even as the old ones are finishing up. The next thing is already in the pipeline even before the current game is ready to launch, and sometimes games are started simultaneously (look at RE2 and RE3 Remake).

We have to wonder what Naughty Dog's developers think about already moving on to a new project. The studio is notorious for its brutal crunch culture, and one ex animator said multiple devs had to be hospitalized due to overwork and stress.

Naughty Dog games aren't like other games. They're massive projects with incredible realism, and this realism comes at a big human cost. The Last of Us 2 represents the most ambitious thing Naughty Dog has ever done, and consequently, it may have caused even more turmoil on its workers than any other project.

Druckmann might be excited about the next big thing, but I'm wondering if the devs simply want some more breathing room before jumping headlong into another million-dollar project.

That being said, we do know Naughty Dog is currently working on a standalone Last of Us 2 online multiplayer game. 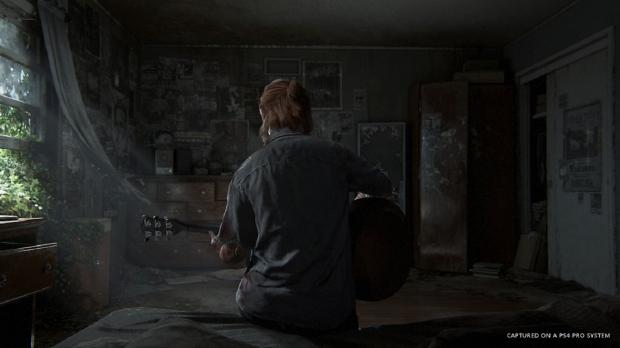