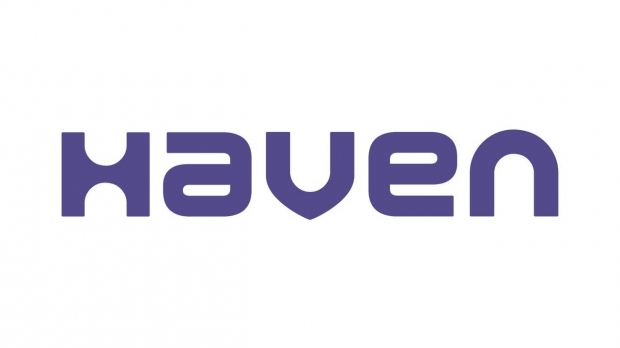 A bit ago Sony announced it was partnering with Haven Studios, a new indie team made up of games industry vets like Assassin's Creed producer Jade Raymond. Haven is working on a new PlayStation-exclusive IP, and while official details are light, new job listings confirm the project will be an online game. This may corroborate recent reports the game will be an online games-as-a-service experience.

"Haven who are currently hard at work on their first new online project - an original, exclusive IP for Sony," the listing reads.

"The team is composed of seasoned developers from across the industry including Jade Raymond (Assassins' Creed Fame) who have worked on some of gaming's biggest franchises, including The Sims, Assassin's Creed, Rainbow 6: Siege, Tomb Raider, and Star Wars Battlefront. With decades of experience working across a variety of genres, technologies, and audiences, They are well positioned to deliver spectacular mass-market experiences whose impact will span generations."

. We want to create worlds where players can escape, have fun, express themselves, and find community. We want to pour our passion into a project. We want to make something wondrous for people to experience. Because we believe in the power of games to bring joy to people's lives. And Sony does, too. Their commitment to excellence is unmatched. It's why I couldn't be happier for their backing and support.