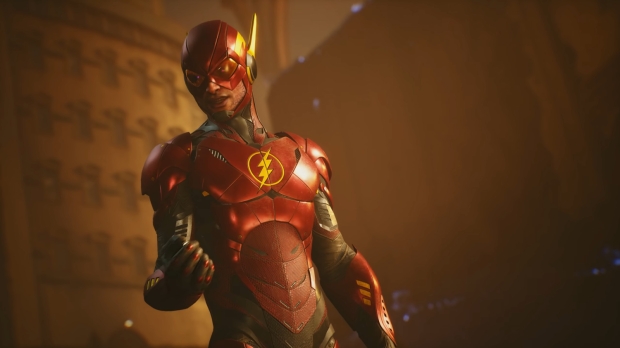 Warner Bros. Games, a subsidiary of WarnerMedia, has delayed one of its most anticipated games to next year. Sources tell Bloomberg that Suicide Squad: Kill the Justice League has been moved from its expected 2022 launch to an undetermined release in 2023.

Just days ago WarnerMedia CEO Justin Kilar said the company would deliver "full slate of highly anticipated games" in 2022, and re-iterated original launch windows for Gotham Knights and the new Harry Potter game Hogwarts Legacy. We noted Suicide Squad's absence, and we also noted that any one of the 2022 games could be delayed.

On top of the hardships of pandemic work-from-home development, WarnerMedia's games division is also faced with the challenges of the upcoming merger with Discovery. AT&T, who currently owns WarnerMedia, has decided to spin-off the entertainment company in a $43 billion transaction.

There's no updates on what will happen to WB Games following the merger, and AT&T didn't mention video games a single time in its recent earnings reports or calls.