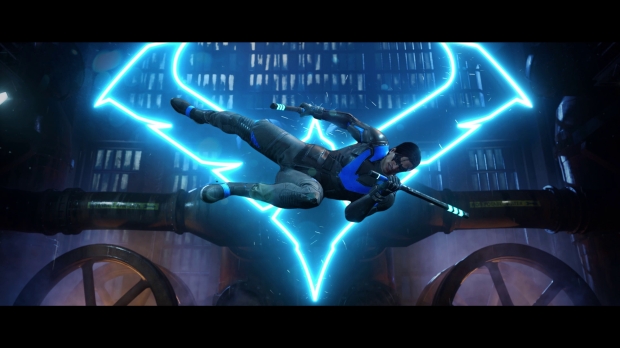 It looks like WB Games' biggest games are coming this year after all--or at least that's the plan. WarnerMedia's Jason Kilar gave fans hope with a Twitter thread saying that 2022 will be a big year for games. The pictures included Gotham Knights, and Hogwarts Legacy. Rocksteady's new Suicide Squad: Kill The Justice League game wasn't pictured but it was implicitly attached.

Some outlets report this means all three games will indeed release in 2022, or at least Gotham Knights and Hogwarts Legacy will. This isn't necessarily the case. All studios have been quiet outside of their initial launch announcements and if anything, Kilar is just reinforcing these existing plans.

It's entirely possible these games could be delayed again, despite their initial 2021 planned launches.

Remember that AT&T is selling off WarnerMedia, the parent company of WB Games, to Discovery. The two companies will merge and create an entertainment megacorp called Warner Bros. Discovery that controls video games, movies, and TV production.

It's possible that some games could be delayed as a result of this restructuring alone, and especially when you factor in work-from-home measures interrupting an already-complicated process.