AT&T's latest Q4 earnings report has no mention of video games and gives no updates on the current events at WB Games. 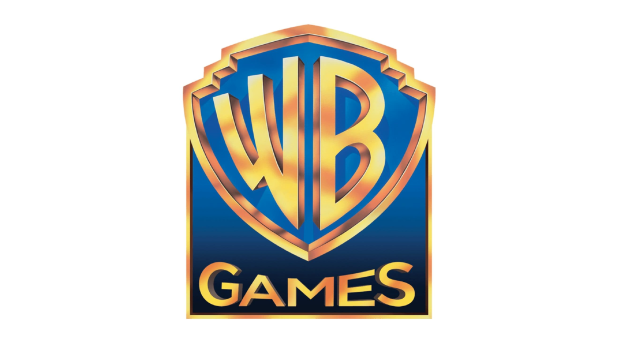 It's been a while since we've heard from WB Games, and parent company AT&T is no help. The company's Q4 brief didn't mention WB Games, video games, or any current game projects currently in the works. Execs mostly discussed the performance of WarnerMedia's HBO Max subscription (which has grown to 73.8 million subscribers). This isn't unusual for AT&T, who rarely mentions video games during its presentation.

The silence is made all the more loud by the looming acquisition. AT&T is about to merge WarnerMedia with Discovery in a $43 billion deal. All WarnerMedia subsidiaries including WB Games and its studios (Netherealm, Monolith, Rocksteady) will jump over to Discovery.

We did get brief update from WarnerMedia's Jason Kilar re-iterating previously announced 2022 dates for Gotham Knights and Hogwarts Legacy. These games could however still be delayed in some fashion.

Kilar says WarnerMedia aims to deliver a "full slate of highly anticipated games" throughout 2022 with a "sense of urgency."