Some members of the Trump family have been made aware of the existence of cryptocurrency that uses their family name.

Eric Trump took to Twitter to announce a "Fraud alert" for a cryptocurrency called "TrumpCoin" that uses the ticker symbol $TRUMP. Eric Trump goes on to write that this cryptocurrency project has nothing to do with the Trump family, and that they "do not authorize the use and we are in no way affiliated with this group." Eric concludes his tweet by writing that "legal action will be taken".

Notably, the TrumpCoin is a meme cryptocurrency, which means it has been created as a joke, holds no inherent utility or value. In response to the tweet from Eric Trump, the TrumpCoin Twitter account posted a screenshot of its website that states that "TrumpCoin" is in no way owned, operated, endorsed, or affiliated with Donald Trump, the Trump Organization, or any other organization owned and/or operated by Donald J. Trump or any of his affiliates. 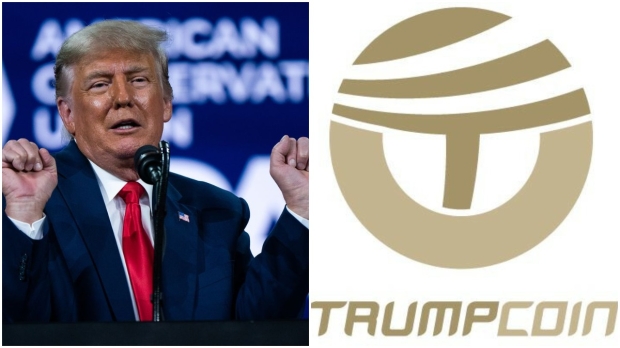