The James Webb Space Telescope is not only nearing the end of its journey to Lagrange 2, it's also closing in on completing its deployment.

The James Webb Space Telescope (JWST) took off from Earth on Christmas Day, 2021, and has now spent a full month in space. Webb has completed the majority of its complicated deployment work, which has taken the observatory from a narrow configuration that was necessary for launch to an extremely expensive unfolded piece of origami that will hopefully be able to answer some of the biggest questions about the universe.

JWST has 18 primary mirrors, and each is hexagonal and is controlled by seven actuators that give teams back on Earth precise movement capabilities. Teams began deploying each of the mirrors on January 12, and now according to NASA administrator Bill Nelson, all 18 mirror segments are now fully deployed. This doesn't mean that the observatory is operational, as Space.com points out, NASA will need to alter each of the positions of the mirrors, so all of the segments combine to form one giant mirror.

To find out where Webb is right now, check out this link here. 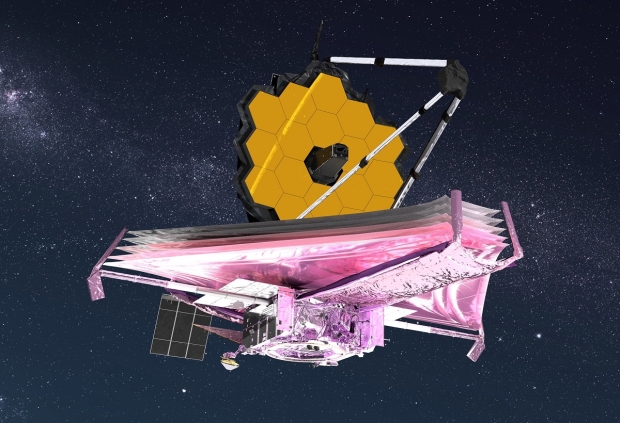