Quentin Tarantino, an American filmmaker, film director, screenwriter, producer, film critic, and actor, has announced that he will be auctioning off "Pulp Fiction" NFTs. 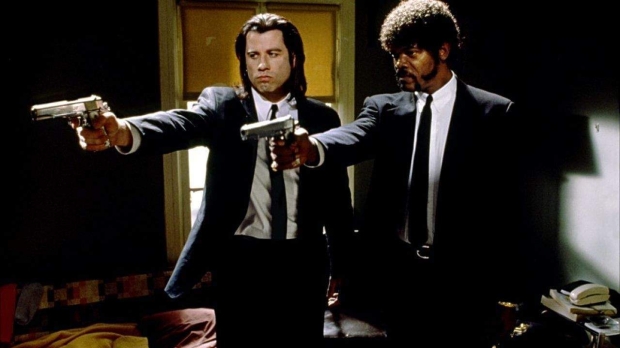 In November 2021, film director Quentin Tarantino announced that he would be releasing NFTs based on his hit film "Pulp Fiction". The announcement was met with some backlash by film studio Miramax as it filed a suit against Tarantino that claims the director doesn't have the right to produce and sell digital items. Now, Tarantino is moving forward with the auctioning of the NFTs despite the suit from Miramax.

Miramax claims that Tarantino doesn't have the right to create and sell digital collections based on Pulp Fiction and that by doing so, Tarantino is allegedly breaching the terms of a contract; copyright infringement, trademark infringement, and unfair competition, per Decrypt. Despite the suit, Tarantino's legal team believes that the director isn't violating any previous contractual agreements, as the 1993 agreement with Miramax states that Tarantino maintains the right to commercialize reproductions of the Pulp Fiction script.

The collection of NFTs includes seven unique collectibles that features imagery from Tarantino's original handwritten script for the film and original commentary from Tarantino being added. The NFTs will begin to be auctioned from January 17 to January 31, with each NFT being auctioned on an individual day.