NASA has released a new phenomenal image taken by an astronaut aboard the International Space Station (ISS). 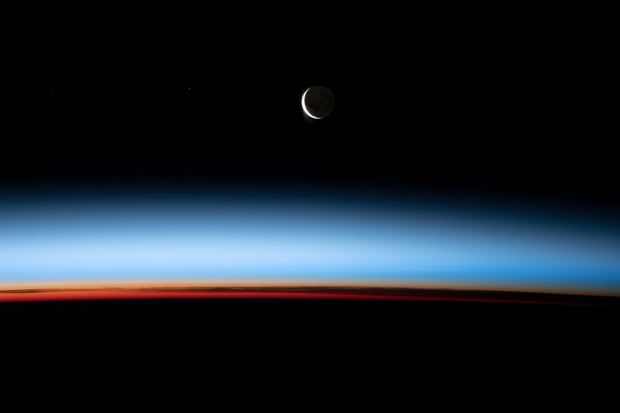 NASA's Earth Observatory published the photograph taken by an unnamed member of the Expedition 66 crew currently stationed on the floating laboratory. The crew of seven includes astronauts from NASA, the European Space Agency, the Japan Aerospace Exploration Agency, and Russia's State Space Corporation, Rocosmos. The image was snapped using a digital camera while the ISS was flying over the Pacific Ocean at the height of 262 miles.