Sony finally revealed the specs of the PSVR2, and it's a HUGE upgrade from the first one. Sony's next VR headset will put current-gen VR headsets to shame. 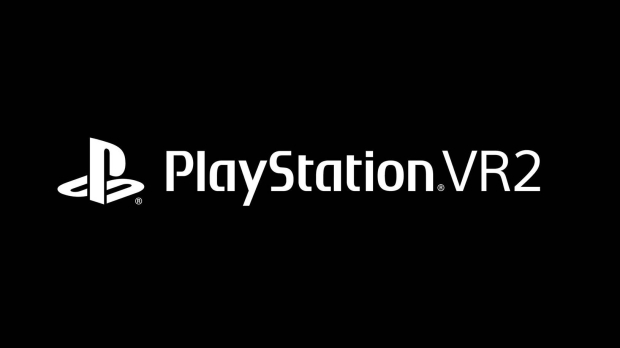 It's no surprise that Sony has been working on a new VR headset. The company teased the first details about a year ago, and it was pretty evident that a new PSVR was coming even before the PS5 hit the market. Today, at CES, we finally got some solid specifications about the new headset.

Sony announced that the upcoming headset would officially carry the name PlayStation VR 2, and the fancy controllers would be called PlayStation VR2 Sense controllers. The new headset is supposed to give gamers a "greater sense of presence" and allow them to "become more immersed in their game worlds."

The PlayStation VR2 headset will come equipped with a 4K HDR OLED display (2000x2040 pixels per eye) capable of 90Hz and 120Hz operation. The new headset has a 110-degree field of view, which is on par with most PCVR devices. Sony also confirmed that the headset features headset-based inside-out tracking for the headset and controllers. PlayStation VR2 includes several new sensory features that should help enhance immersion. The headset has 3D audio coupled with a haptic feedback motor. It also includes eye-tracking sensors, improving virtual social experiences, and enabling foveated rendering for increased performance.

Sony did not reveal a price for the upcoming headset, and the company has yet to announce the release date. It previously stated that the new VR headset would land in gamers' hands this year.