Acer looks to be the first out of the gate with a new laptop that rocks Intel's upcoming Arc Alchemist GPU -- with our friends at VideoCardz exposing the new Acer Swift X laptop. Check it out: 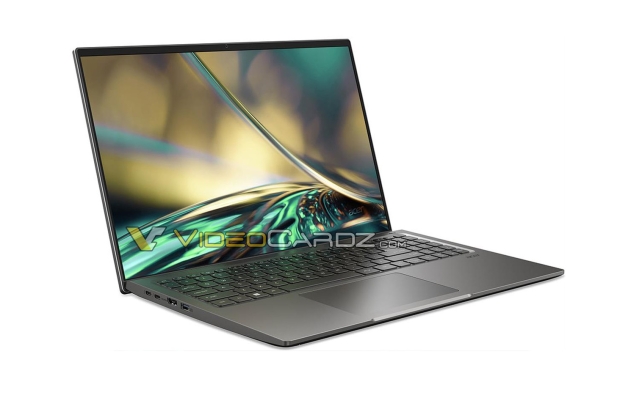 The new Acer Swift X is a new ultra-thin 14-inch laptop that has some big upgrades inside: we're looking at probably seeing the Intel Alder Lake-P U28 CPU and Intel Arc DG2-128EU GPU. On the outside, Acer will reportedly be providing a second USB Type-C connector, which will be in replacement of the power plug -- while the fingerprint sensor, love it or hate it -- is missing from the new Acer Swift X laptop.

We will have all of the nitty-gritty details of Acer's new Swift X -- as well as the new Predator Helios 300, Predator Triton 500 SE, and Nitro 5 gaming laptops -- once they're all officially unveiled this week at CES 2022. 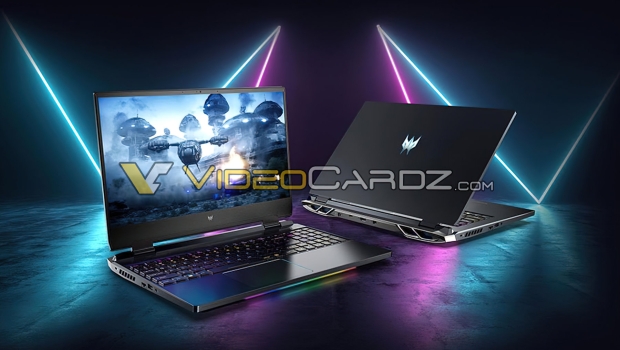 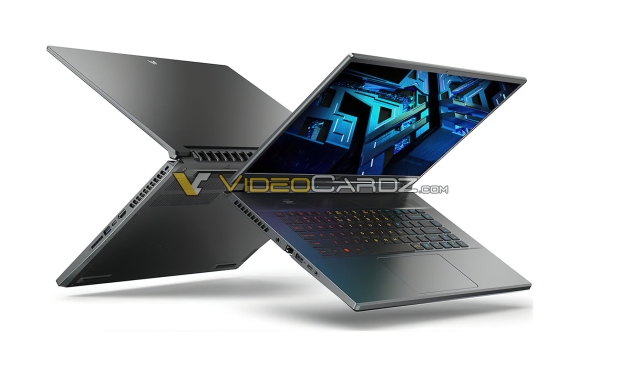 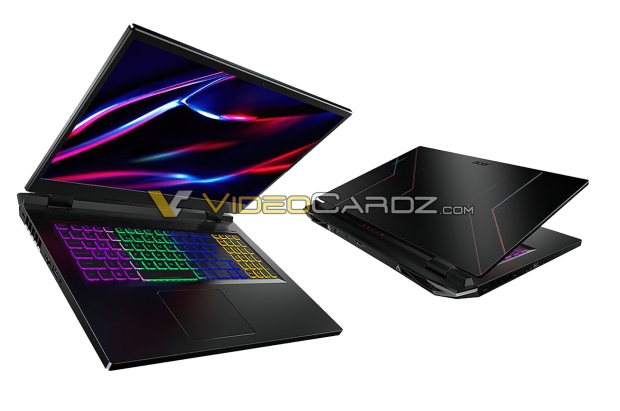