With recent successful back-to-back launches, SpaceX smashes a company record by even more than first projected. 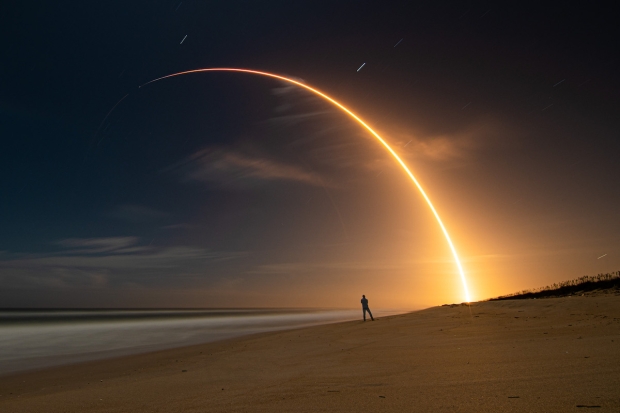 The first of the flights was the launch of a Falcon 9 rocket at Vandenberg Space Force Base, taking place at 7:41:40 a.m. EST. The flight was initially scheduled to take place at 4:24 a.m. EST. The payload launched was 52 Starlink satellites and also set a record for the most flown Falcon 9 booster thus far at 11 flights and recoveries total. You can re-watch the launch here.

The second Falcon 9 flight launched from Cape Canaveral Space Force Station at 10:58:39 p.m. EST, on time for the scheduled 10:58 p.m. EST launch time. The payload for this mission was a Turksat 5B satellite, being delivered to an geostationary orbit. You can re-watch the launch here.

Initially expected to take place 18 hours and 34 minutes apart with on-time launches, the final time came in at 15 hours, 16 minutes, and 59 seconds apart. The company's previous turnaround record was set at 44 hours.