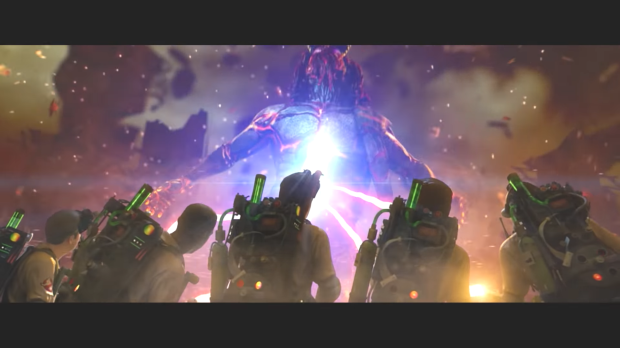 A new Ghostbusters video game is happening, and at least some of the cast will reprise their roles in the game including Dan Aykroyd (Ray Stantz) and Ernie Hudson (Winston Zeddemore). The news was announced prematurely by Ernie Hudson at a Ghostbusters Afterlife press event, as recorded by YouTuber Countdown City Geeks.

"We're doing another video game. We're scheduling it now to do recording. I'm not sure [who's in it]...I know me and Danny [Aykroyd] but I'm not sure if Billy [Murray] will do anything on it," Hudson said.

"So they'll be another video game. They've been sending me prototypes of the character to get the image right, which they seem to have a hard time somehow creating my image. It's so weird to me that they can get Bill Murray, Dan Aykroyd, and Harold Ramis looking exactly like they look but I end up looking like Eddie Murphy somehow."

"So we'll be doing it and I don't know when they're bringing it out. But definitely it's happening."

Friday the 13th and Predator: Hunting Grounds developer Illfonic will reportedly make the new Ghostbusters game, so it could be another multiplayer-based game.

Back in October, Illfonic studio co-founder Raphael Saadiq let slip that the team was working on a Ghosbusters game.

There's no details on whether or not the game will be tied into the new Ghostbusters Afterlife film or hail back to its 80's roots.