A big decision is about to be made by Russia, as the nation decides to accept cryptocurrency or ban it entirely. 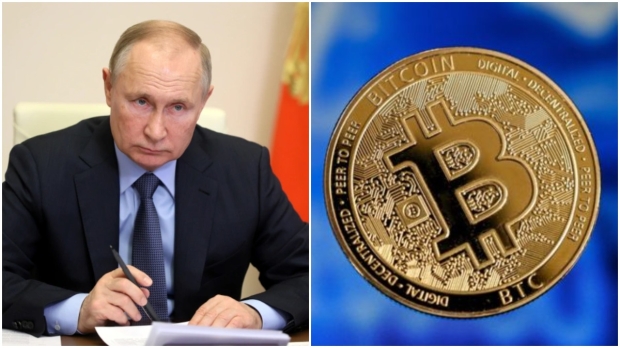 A new report from Reuters revealed that the Central Bank of Russia is pushing for a ban on cryptocurrencies, as it believes it could cause financial instability with a large amount of transactions. This isn't the first move Russia has made against cryptocurrencies, as President Vladamir Putin recently stated during an investment forum that cryptocurrencies in general "bear high risks".

While Putin and the Central Bank of Russia have expressed their concerns about cryptocurrency, the chairman of the Duma, the Russian Parliament Committee on Financial Markets, has pushed for regulatory agencies such as the Federal Tax Service of Russia to tax transactions made on exchanges. Aksakov states that there is an approach that can be made towards legalizing these exchanges.

Read more: Michael Jordan jumps into the cryptocurrency and NFT market with HEIR

Read more: Coinbase picks a massive NBA superstar to be 'a face of the brand'