NBA legend Michael Jordan and his son Jeffery Jordan have entered the cryptocurrency and NFT market with a new announcement. 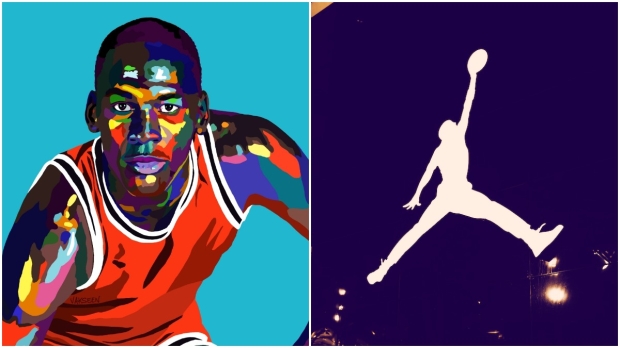 According to a report from Decrypt, Michael Jordan and his son have co-founded a new company HEIR.inc that has created a platform that will allow devoted fans to connect with professional athletes. The platform will have feature an HEIR token and is built on the Solana blockchain.