NVIDIA is preparing not just one but two new GeForce RTX 3050 desktop GPUs in 8GB, and 4GB variants according to the latest leaks.

Not only do we have a GPU with a different CUDA core count, but multiple versions of the RTX 3050: one with 8GB, one with 4GB. We should expect NVIDIA to unveil in early 2022, where we should see the company also unveil and release its powerful new GeForce RTX 3090 Ti graphics card, as well as the laptop-focused GeForce RTX 3080 Ti and GeForce RTX 3070 Ti Laptop GPUs at CES 2022 in just a few weeks time. 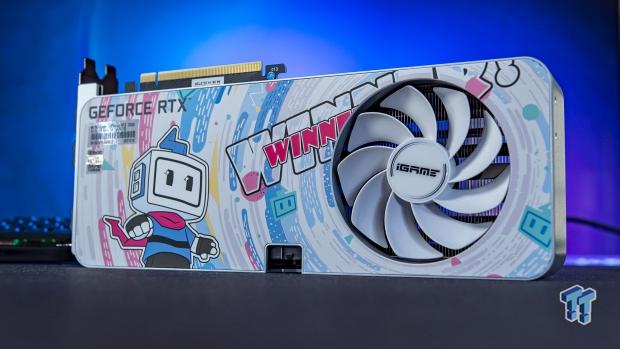