NVIDIA is reportedly hearing up for the launch of the lower-end GeForce RTX 3050 graphics card in Q2 2022 according to the same rumors. 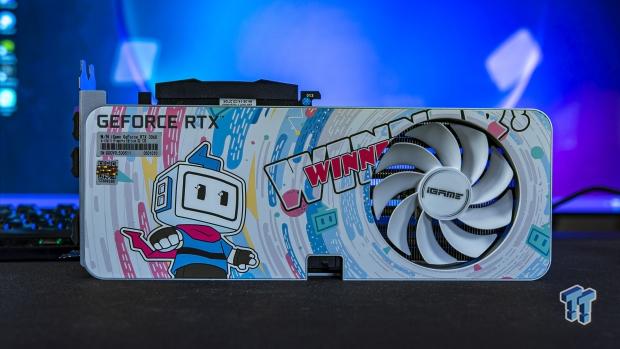 The rumors are coming from the same source that first broke that NVIDIA is working on a new GeForce RTX 2060 with 12GB of GDDR6 memory, while in between we've been hearing plenty of rumors about the new mobile-focused GeForce RTX 3050 Ti.

NVIDIA won't be able to fight AMD's new Radeon RX 6600 series GPUs with its new GeForce RTX 3050, but AMD is reportedly gearing for the launch of its lower-end RDNA 2-based Radeon RX 6500 XT for Q1 2022 so the new RTX 3050 dropping into the game makes total sense.