Dune is coming back to the video game world with Dune Spice Wars, a new 4x RTS from the developers of Evoland. 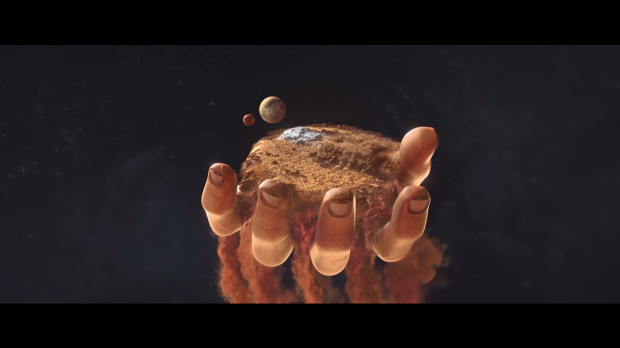 Shiro Games and Funcom have announced the first new Dune game in 20 years. It's called Dune Spice Wars, and it's a real-time strategy game filled with base-building, resource management, and all the intricacies of gaming's best RTS games. 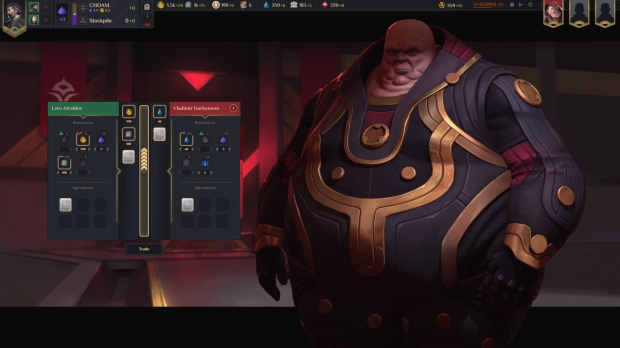 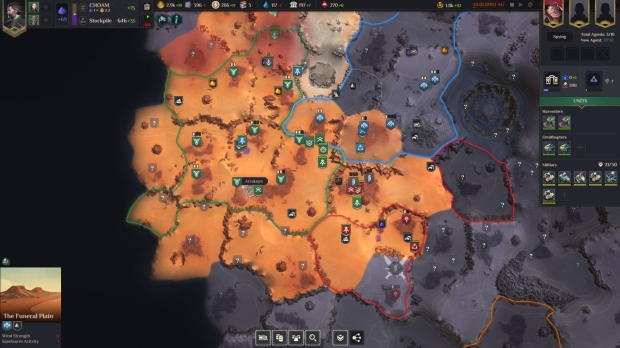 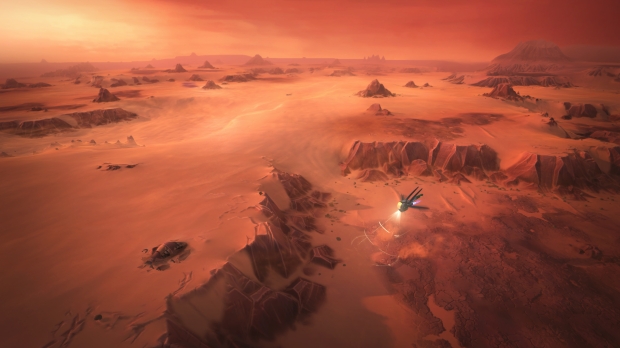 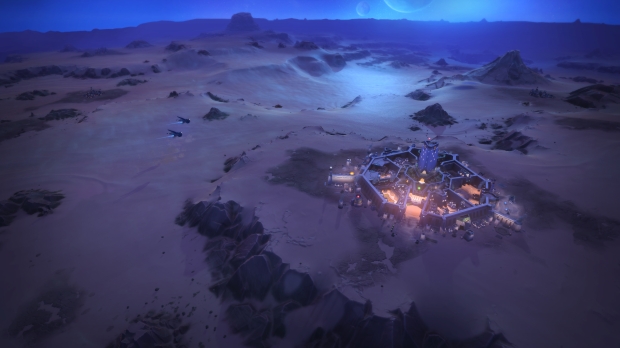 Spice Wars will see great houses clashing and vying for control over Arrakis just like the film, only this time you're the general that commands the sway of battle. Players can control legendary houses of the Landsraad including House Atreides from Caladan, and House Harkonnen from Giedi Prime to recreate the spice wars from the films and books. 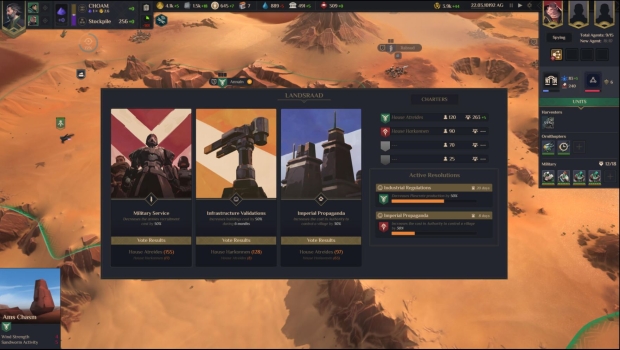 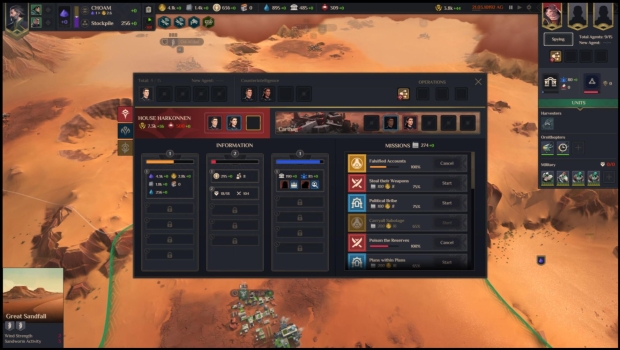 Dune Spice Wars will enter early access in 2022. Check below for more information:

A real-time strategy game with 4X elements, from the developers of the critically acclaimed Northgard. Set in Frank Herbert's groundbreaking Dune universe, you must lead your faction and battle for control and dominance over the harsh desert planet of Arrakis.

Spice is the most valuable resource in the universe. The spice extends life, it expands consciousness and makes interstellar travel possible. Create your own story and play as one of several factions, including House Atreides and House Harkonnen, and compete for power over Dune and the spice.

Scan the landscape for wormsign or risk losing your troops and spice harvesters to titanic sandworms who will burst through the sand dunes to swallow and devour them whole. Best your opponents through political intrigue, crush them in combat, and undermine them with your network of illusive spies.

Experience the unique Dune universe - one of the most influential sci-fi settings ever created. Play as iconic characters, such Duke Leto Atreides, the Baron Vladimir Harkonnen and more, and guide your faction to victory. Watch for the constant threat of the massive sandworms, who dominate the dangerous landscape of Dune.

FORGE YOUR OWN PATH

WE MAKE OUR OWN JUSTICE. WE MAKE IT HERE ON ARRAKIS - WIN OR DIE

Choose between subterfuge, political influence, economic supremacy, or open warfare to prevail and gain control over the most important planet in the universe! Use secretive agents to sabotage the plans of your opponents. Vote on political resolutions in the Landsraad to further your strategy.

THE PEOPLE WHO CAN DESTROY A THING, THEY CONTROL IT

Explore Dune with ornithopters to discover resources, villages, and points of interest. Expand with your troops to take control of more and more regions. Exploit the resources through buildings and spice harvesters to dominate the economy. Exterminate your enemies with a strong military but beware as outright aggression can have high political repercussions.

A BEGINNING IS THE TIME FOR TAKING THE MOST DELICATE CARE...

The game will be updated and expanded during Early Access based on your feedback. More features and content, improved balance and new game modes will be added in the Early Access period, based on the crucial input of the community.