STALKER 2 is still months away but developer GSC Game World has teased 5 new screenshots from the game. 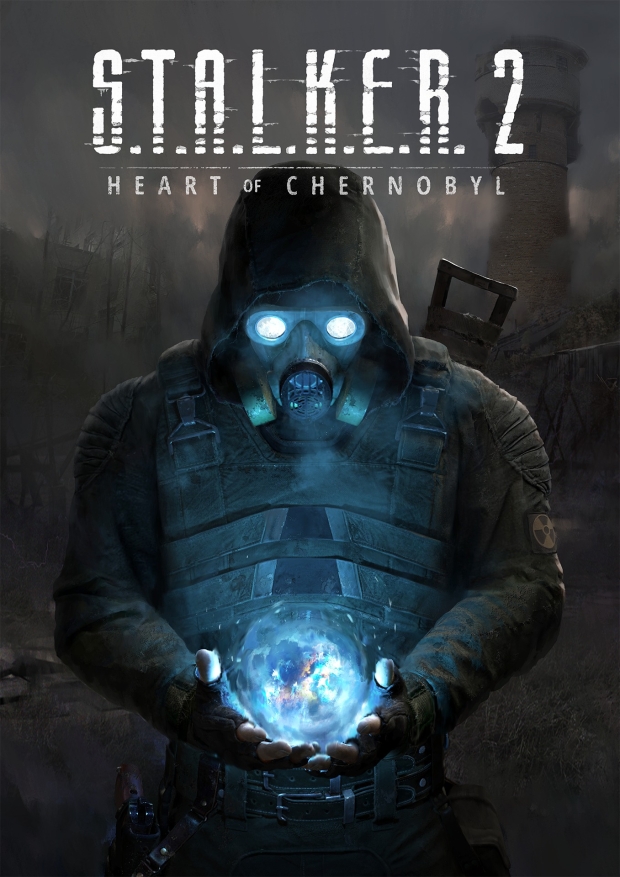 In the latest issue of PC Gamer magazine, we get some juicy new STALKER 2 screenshots, with the Unreal Engine 5-powered game looking mighty fine in the new stills. STALKER 2 isn't the first to use Unreal Engine 5, with Epic Games' own Fortnite recently receiving its UE5-based update.

The new screenshots show us that the world GSC Game World is building in STALKER 2 is much more colorful and full of nature, versus the barren wasteland of the original STALKER. We do get to see an anomaly to see, with a tunnel that gives me those eerie STALKER / Metro vibes. 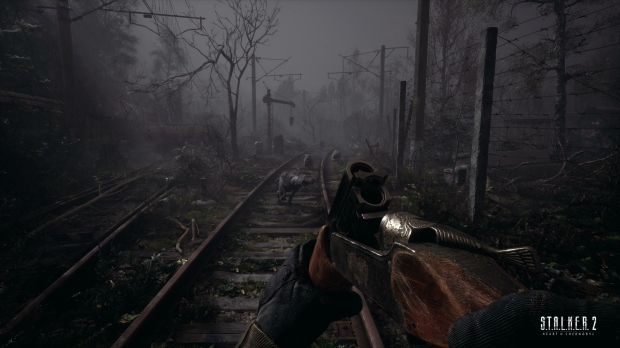 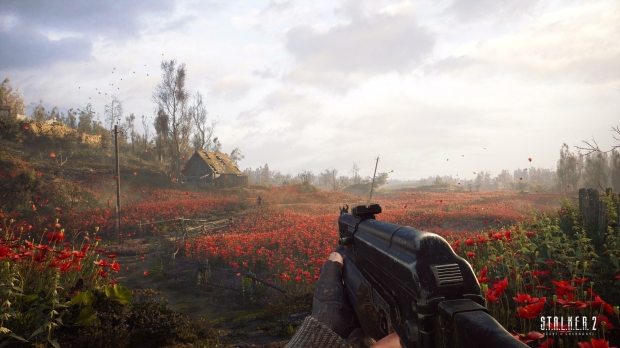 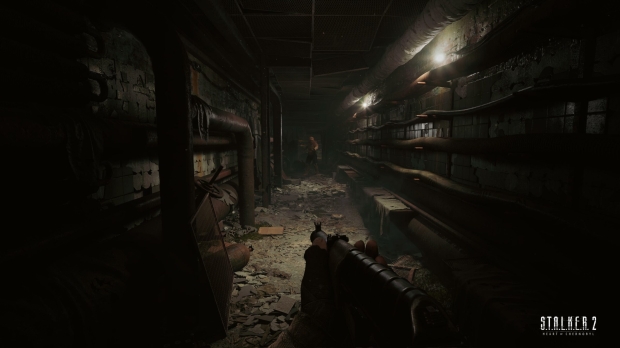 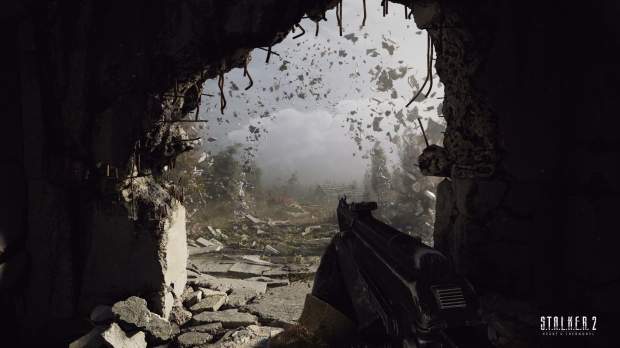 Unreal Engine 5 is really flexing its muscle here in the new STALKER 2 screenshots, so I'm looking forward to seeing what it'll look like at 4K with NVIDIA's new GeForce RTX 3090 Ti graphics card. The game requires 180GB of storage space on the Xbox, and 150GB of SSD storage space on the PC.