STALKER was very similar to Crysis back in the Golden Age of PC gaming, where the same "can it run Crysis" jokes could be used for "can it run STALKER" -- but now we have STALKER 2.

STALKER 2: Heart of Chernobyl looks to require a hefty amount of SSD storage space, with 180GB required on the Microsoft next-gen Xbox Series X and Xbox Series S consoles. We already know that the PC version of STALKER 2 will require 150GB of storage, with developer GSC Game World detailing the PC system requirements on Steam.

We should expect some changes of the requirements (not just PC hardware required) but also storage space as we lead into the launch of STALKER 2: Heart of Chernobyl on April 28, 2022, for the PC and Xbox Series X/S consoles. 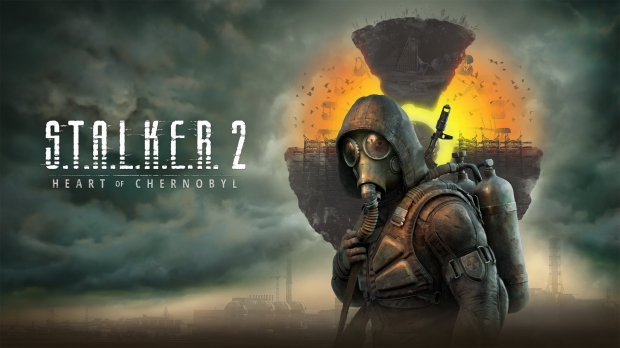