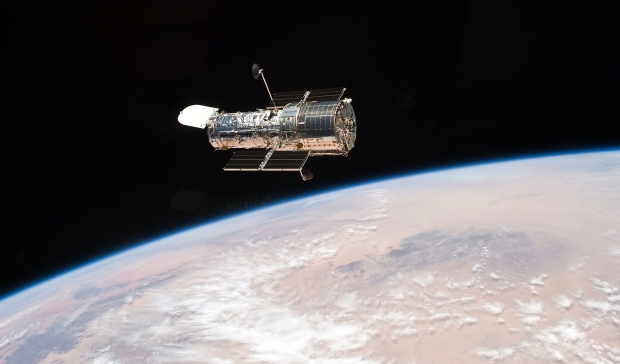 NASA's Hubble Space Telescope team plan to continue developing and testing software for the instruments to allow them to continue science operations despite lost synchronization messages if they happen to occur. The first update is scheduled for installation in mid-December, for the Cosmic Origins Spectrograph, with similar updates expected for the other instruments in the following months.

"With the launch of the Webb Telescope planned for later this month, NASA expects the two observatories will work together well into this decade, expanding our knowledge of the cosmos even further," said NASA in a December 8th statement. 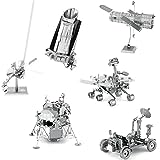