A fun fact about Tesla and SpaceX CEO Elon Musk is that he once sent a Tesla Roadster into orbit, and it's still flying around out in space.

On December 5, Musk Tweeted out a render of two Starship rockets attached to individual tower arms, stating that SpaceX "will soon make these real". Following up on that Tweet, Musk wrote, "Starships to ♥️ Mars ♥️", to which Pak replied, "Do you ship to Mars?". Musk replied by writing, "You betcha. My car is currently orbiting Mars".

Musk's off-the-cuff comment about his Roadster orbiting Mars was met by criticism from Harvard Professor, Jonathan McDowell, who works at the university's Center for Astrophysics, who wrote, "Well, no. It's orbiting the Sun, and occasionally passes the orbit of Mars. Not the same thing." McDowell followed up by posting a map that displays the orbits of the Roadster, Earth, and Mars around the Sun. 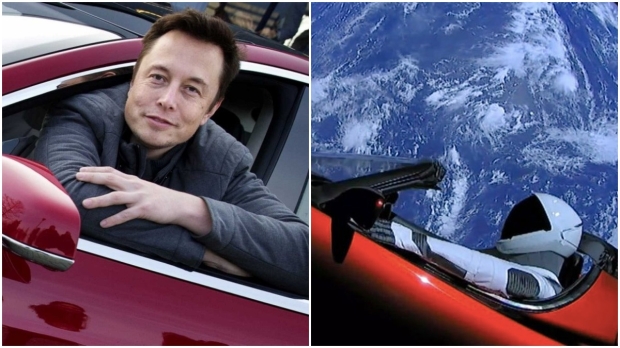